Bandy will instantly expand the winter sports universe inside and outside the present
Winter Olympic Universe.

For the Sports Programme to become constitutive it needs to capture those sports in the geographies and demographics that actually involve in winter sports in a meaningful way. This is in the Sub Arctic Climate Zone.

The majority of the current Olympic Disciplines do not have Universal reach. Rather Winter Olympic Disciplines are driven by regional or national heritage traditions in districts in the west. Real ongoing activity should according to the Olympic Charter (OC) capture the five continents (3rd and 6th Principles). In practical terms for winter sports, the OC 1973 edition said 25 nations on 3 continents. There were even dissimilar OC rules. New sports had to reach it. Those on the Programme got 8 years. Dissimilar rules do not align well in a competition. Most of them have yet not reached it.

The problem is, only ice hockey and alpine skiing have reached the 45-year-old requirement. Some have reached 2 continents, but still, there are 5 Disciplines that remain on one continent. In many of the leading nations in the west, winter sport on snow is conducted in scarcely populated wintry regions, and not in the entire country. 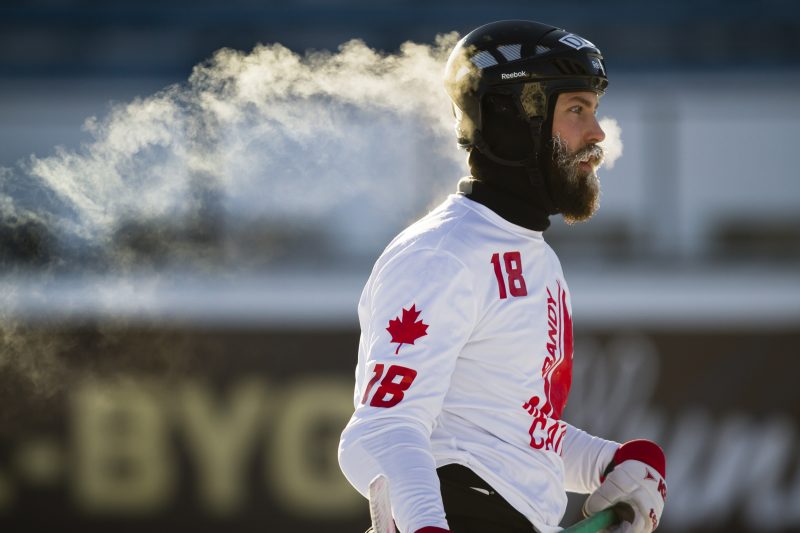 In winter sports the practical approach would be to embrace the missing wintry geographical dimensions of the world. This missing link is Eurasia, key regions in the Nordics and to unleash the huge ice hockey and ball-sports potential elsewhere.

Bandy will clearly strengthen the Games. Bandy has real ongoing activity on 3 continents. Bandy captures the world heritage of ball-sport. Bandy will as an important heritage sport fill out the missing link in Eurasia, major regions in the Nordics and unleash the ice hockey and ball-sports potential.

Help get Bandy in the Olympics

Help get Bandy in the Olympics